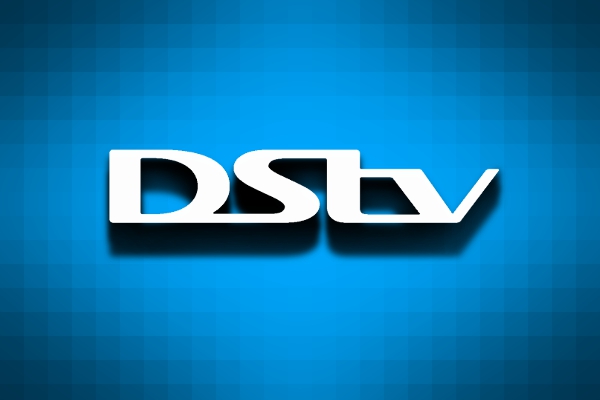 Multichoice Nigeria, owners of DStv and GOtv, has refuted the claim that its system has been hacked and explained that the firm was only upgrading its system.

This was disclosed by a source in Multichoice Nigeria, who pleaded anonymous as she is not allowed to speak officially on the development.

The source told Nairametrics that the company decided to open all of its channels because during the upgrade the subscribers would have difficulties accessing some channels on their bouquets.

“Instead of allowing subscribers to go through such challenge, we decided to open all channels till the upgrade is over,” she told Nairametrics.

According to the source, the company had informed its subscribers last week Thursday that the upgrade exercise would last for about three days.

It stated, “Please be informed that Multichoice offices are under going a system upgrade from 11 pm Saturday October 17 to 4pm Monday, October 19, 2020.

The just concluded most watched reality TV show BBNaija might be the talk of town for a long time. Although taking time to relinquish their...
Read more
Local Entertainment News

“I Run My Race Alone, I Compete With No One” – BBNaija’s Gifty » Daily’s Flash

Posted by Kolade Stephen. on Oct 19, 2020 under Entertainment    0 During an interview with Channels TV today being October 18th, BBN...
Read more

At the same time, the US Department of Justice announced charges against six Russian GRU officers for alleged cyber-attacks serving "the strategic benefit...
Read more

DONATE TOWARDS OUR CAUSE Join our telegram channel Retired Lt. Gen. Sean MacFarland, who once led the military campaign against ISIS, was featured in a Biden...
Read more

The UK transport secretary hopes to have it in place from December, but BA's boss is sceptical. Join our telegram channel Source link DONATE TOWARDS OUR...
Read more